The Sisi Knowledge Industry Library is investing more and more in the technical education of children, so that they become creative and intelligent adults. The robotics course is offered free of charge in all units of the CC Library. See a summary of the activity:

Carapa Lagoon – With the help of the video class “Max and Mia in: The Microscopic World of Mites”, the students of the robotics course have integrated the robot Mariposa. Each student receives a tray and a computer with materials to read the manual and assemble the robot.

Amambai – In the yellow season of robotics, insects have been studied in more depth so that students can assemble the Mariposa robot in an easy and intuitive way. “The robot is really great, but I want it to flap its wings quickly. The gears won’t stick, but we can work on improving it later,” said student Pietro.

Green season students, on the other hand, are able to delve deeper into the content of mites and understand their characteristics, such as their ability to support multiple times their own body weight. With this information, the students assembled a robot with the same power as the mite.

Antonio Joao – The winch robot was assembled by the Technical Introduction Group, along with monitor Doraminha Alves Vareiro, Franciela Bertoli de Oliveira and Florence Fuchs. According to the assembly manual for creating the model, the children were divided into groups to perform the tasks of organizer, producer and programmer.

Aquidauna – The yellow, green and red seasons of robotics participated in a reading circle to enter the world of the library. The teacher reads the comics with the students, then explains the topics and activities that will develop according to each season.

Aral Morera – The “Lego” Technological Initiative Project has launched course classes with educational elements from the seasons of “Max and Mia in: A Long Night” and “Amsterdam de Jupiter”. After understanding how the course works, students use the WeDo build kit to practice building robots.

Snails – Over time, Yellow Season students use manual and WeDo kits to assemble the fly robot. With a USB cable connected to the computer, the robot moves.

New Southern Dawn- Students enrolled in the course get acquainted with the fascinating world of robotics through the yellow season. In class, they followed the proposed activities and learned concepts about parts, motors and sensors. Students analyzed and reflected the themes “Football” and “World of Insects”.

Nova Andradina – With the challenge of assembling a robot to drill through the moon Europe, students watched a video about Jupiter’s satellite and its surface information. The teams then implemented the proposed project, where each team was able to develop their projects through programming.

Tres Lagoas (Villa Nova) – Yellow and green season students created the Fly and Rover car robot. “In each class, children are challenged to plan, exchange ideas, create and work in groups to make the robot work. “Robotics brings a variety of benefits to children, stimulates knowledge and brings theory to life,” the monitors said. 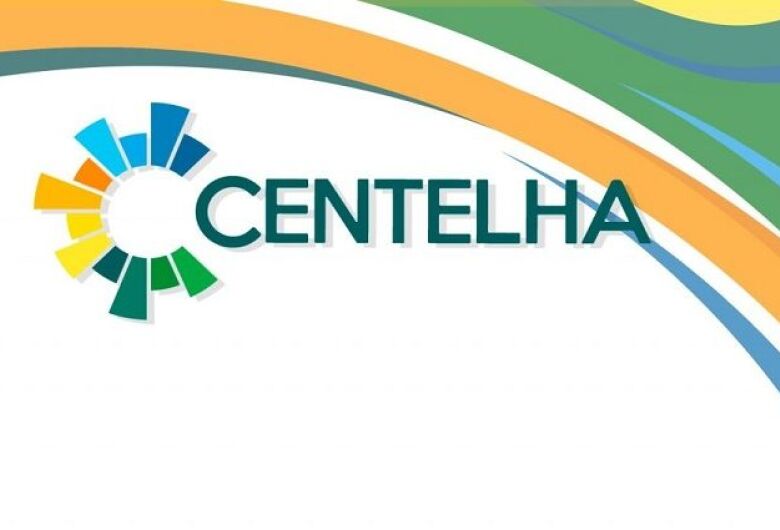 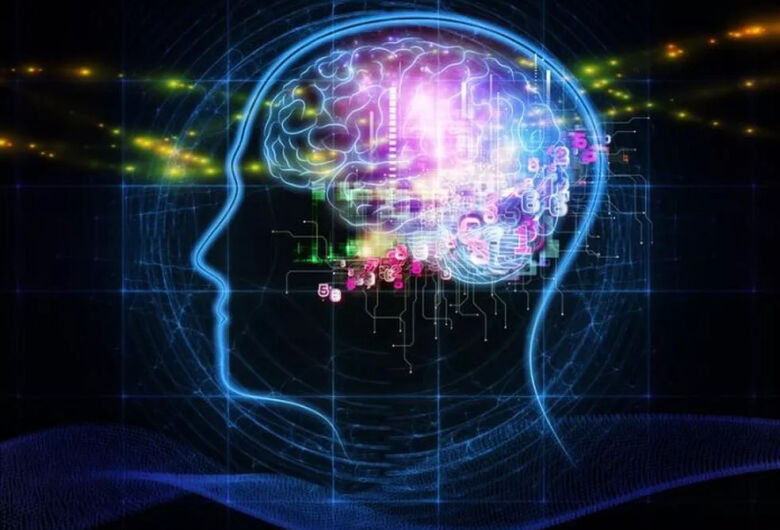 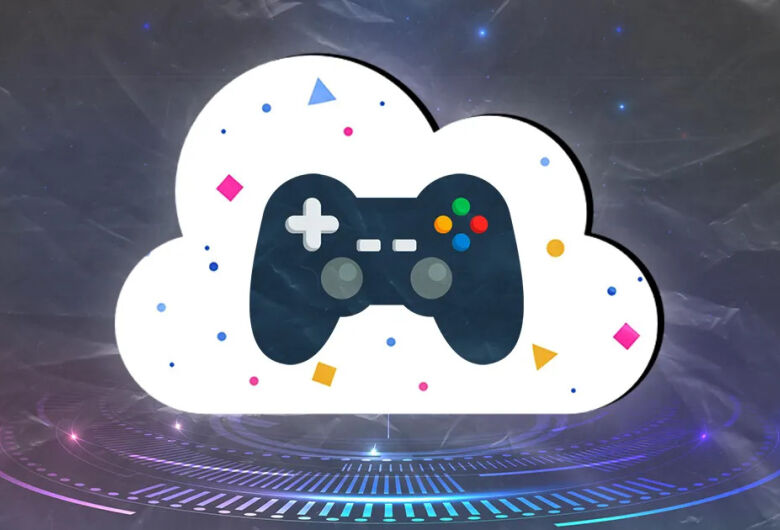 Game streaming platforms revolutionize the market, but infrastructure is essential 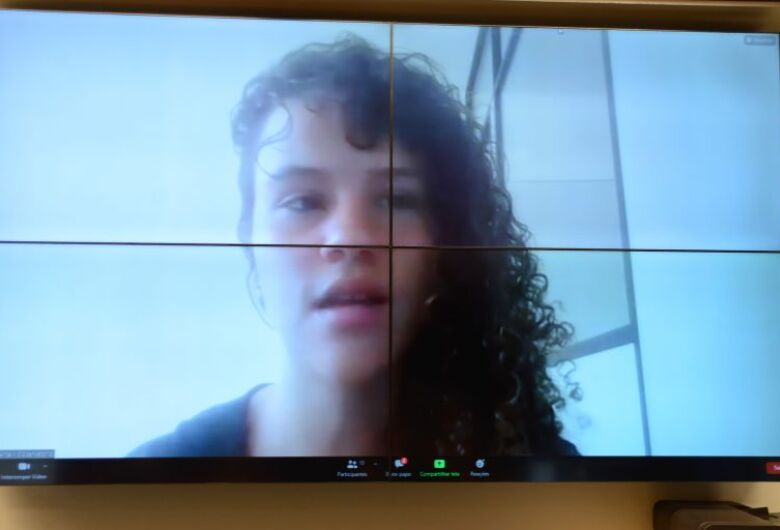 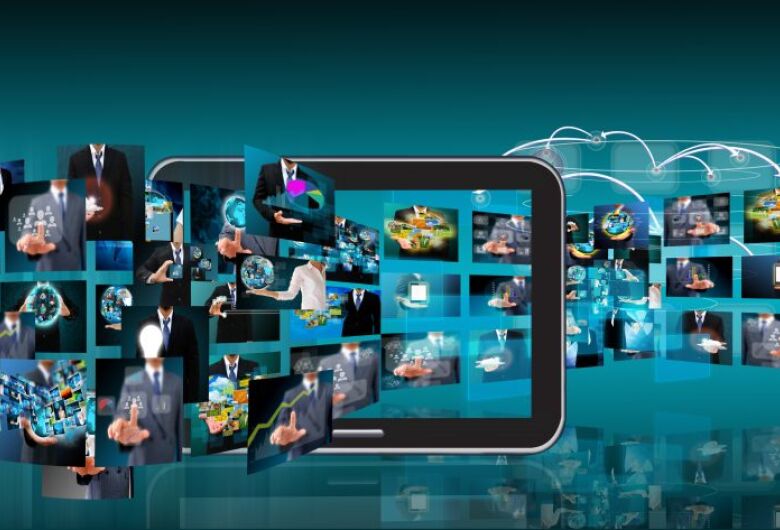