Selecting the USMNT team for the World Cup was this summer

If the World Cup had taken place anywhere in the world except Qatar, we would all have been fighting for our first few days.

With this in mind (and with our UK counterparts doing the same in England), we thought it would be a fun game to discuss how the United States national team would look like if there could be a summer tournament this summer. Considering the injuries that took place at the end of last season in Europe, it is probably a good idea not to run the race until November.

Our staff was impressed with their list of 23 World Cup men, considering June 14 instead of Nov. 21 starting.

In the course of the demonstration, I think all the injuries that are going on here are still working. That means neither Sergiño Dest, Daryl Dike, Djordje Mihailovic, Jordan Pefok, Gio Reyna or Chris Richards, all of whom we think will be healthy and attend the upcoming World Cup in November.

That absence eliminated many of the big decisions, but I still had a few to make, especially when it came to security. Most notable is the return of John Brooks. He has been promoted to USMNT since October, but I will bring him back to add great talent and incomparable knowledge among American backsliders. Joe Scally is included as a left-back replacement. He played for Uruguay and is a natural right-handed player, but I still trust him more than you can choose.

In the middle, Malik Tillman pushes in front of Cristian Roldan. Despite its ignorance, Tillman is probably the most dangerous strategy as a late game.

Paul Arriola concedes at Jordan Morris in the final, while Haji Wright takes the lead in front of Ricardo Pepi who is still holding on to the shot.

Obviously, the team will receive encouragement from the return of Dest, Reyna, Richards who are currently injured and may be encouraged by the new selection on the shooters, while Pepi, Dike, Pefok or one of the two players I have made 23 can come up with. slight flexibility. Other spots that could easily change: Keeping left back, where Scal could fall and Kevin Paredes could come out; final election on No. 8, where Mihailovic can rise; and virtually every place back except Zimmerman, with Erik Palmer-Brown in contention.

Paul Tenorio Group of US

With a maximum of 23 people and even injury, there was one of the most difficult issues in the team: Ricardo Pepi. Honestly, I think there is more confidence in Pepi to do the job than Wright right now. Other than that, Pepi scored a lot of goals in qualifying. But if you are going to the World Cup this week, it is hard to look at the form of the Wright club (15 goals in 35 games at Antalyaspor) against the Pepi club (No goals in 11 games against Augsburg), and it will be over. It is very difficult to justify bringing Pepi. During the summer World Cup we would have had a few weeks of camping and a few friendly matches and it might have changed things, but depending on the form of the club it should be Wright.

I also think there will be a legitimate battle for Aaronson to enter the list as a first, either on Weah or on McKennie. But someone has to play a lot, and maybe it’s Aaronson. 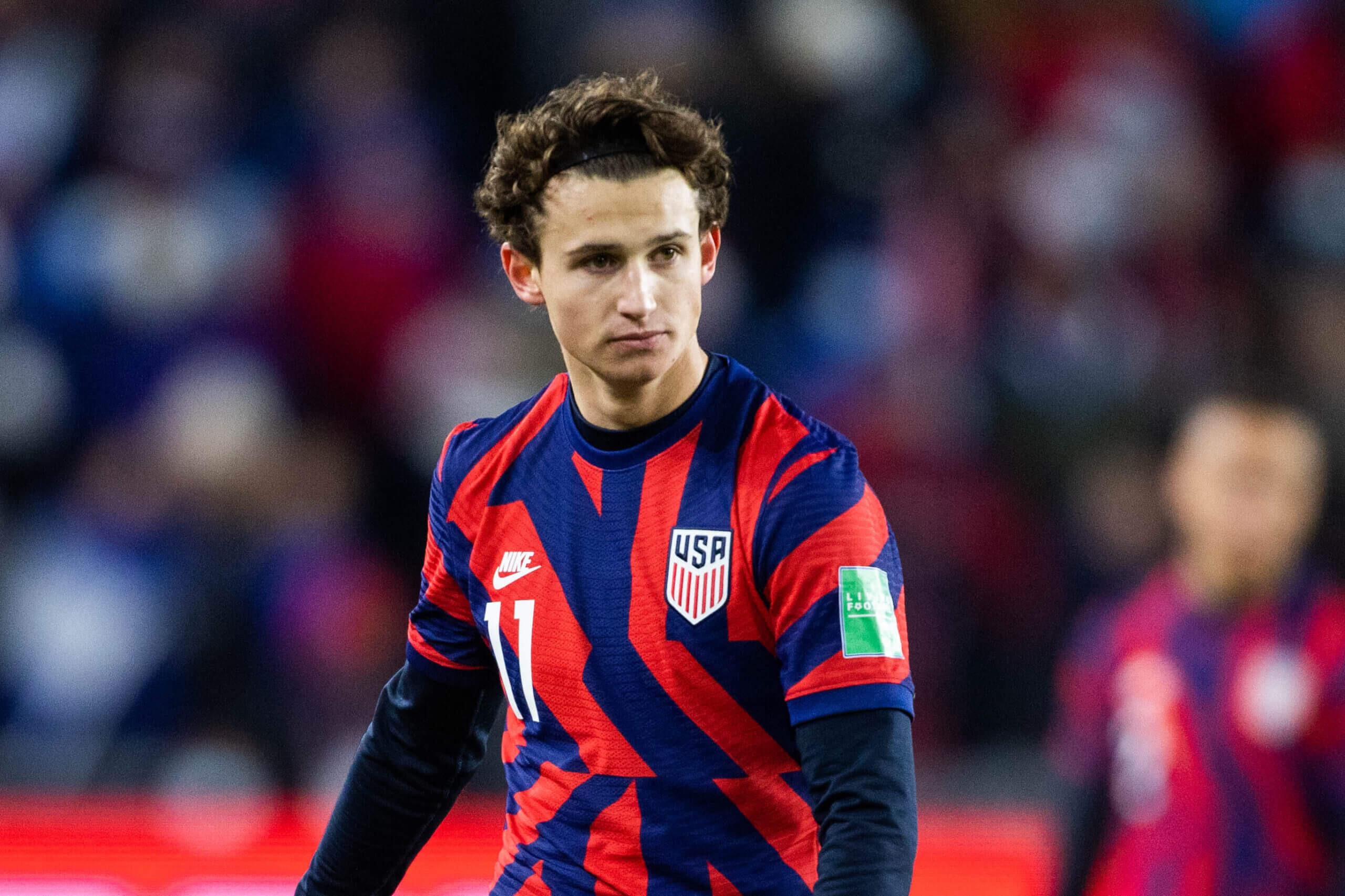 Much can change. Like Sam, I also thought that all the injuries that were happening were still working. That means neither Sergiño Dest, Daryl Dike, Djordje Mihailovic, Jordan Pefok or Gio Reyna. Dest and Reyna are locks like healthy. Dike will have a chance to return to the ring in September if he makes a good start to the season in the Championship. Chris Richards had an injury that put him on the brink of inclusion in the June camp and I think maybe he could have pushed to the World Cup, there was no reason to play a friendly match with the Nations League. Obviously the players have really changed the list a bit if they are healthy.

As mentioned above, I think shooting style is the biggest part of watching at the beginning of the European era. Pepi, Josh Sargent, Pefok, Dike and Wright are all vying for the spot, as is Ferreira of the MLS.

Other places to see: keep left back. I will be overseeing two players, Kevin Paredes and John Tolkin, who can enter the fray.

Jeff Rueter Group of US

Doing this gave me a triple headache. On several occasions, four players missed my list due to injuries: Dest, Mihailovic, Reyna and Richards. The second option, as in the past, is up to the fighters. The third, and perhaps the most impressive, is in the background. Miles Robinson’s injury has opened the door for other defenders who have yet to take action. Although there are a number of international players available, only a few have been tested on a global scale. Richards’ injury only makes this even more difficult – and if I make a phone call, it could cause the olive branch to be extended to the former 2014 World Cup veteran.

Who can say? As Ian Darke put it, and John Brooks! Mihailovic has been the best MLS midfielder to date, but his knock brings Cristian Roldan into the fold ahead of Malik Tillman. Dest is a huge loss, but it allows Bello to come back as a dedicated left-back solution. The appearance of Arriola’s blisters causes him to attack, but it is Brooks’ memory that can raise his eyebrows significantly. He has been a major contender in the past (think carefully about the Copa América Centenario), and may need more now than he did last September. There are a lot of players hoping to find their place, but Brooks’ record is superior to all others if he goes to beat the title against Ghana. 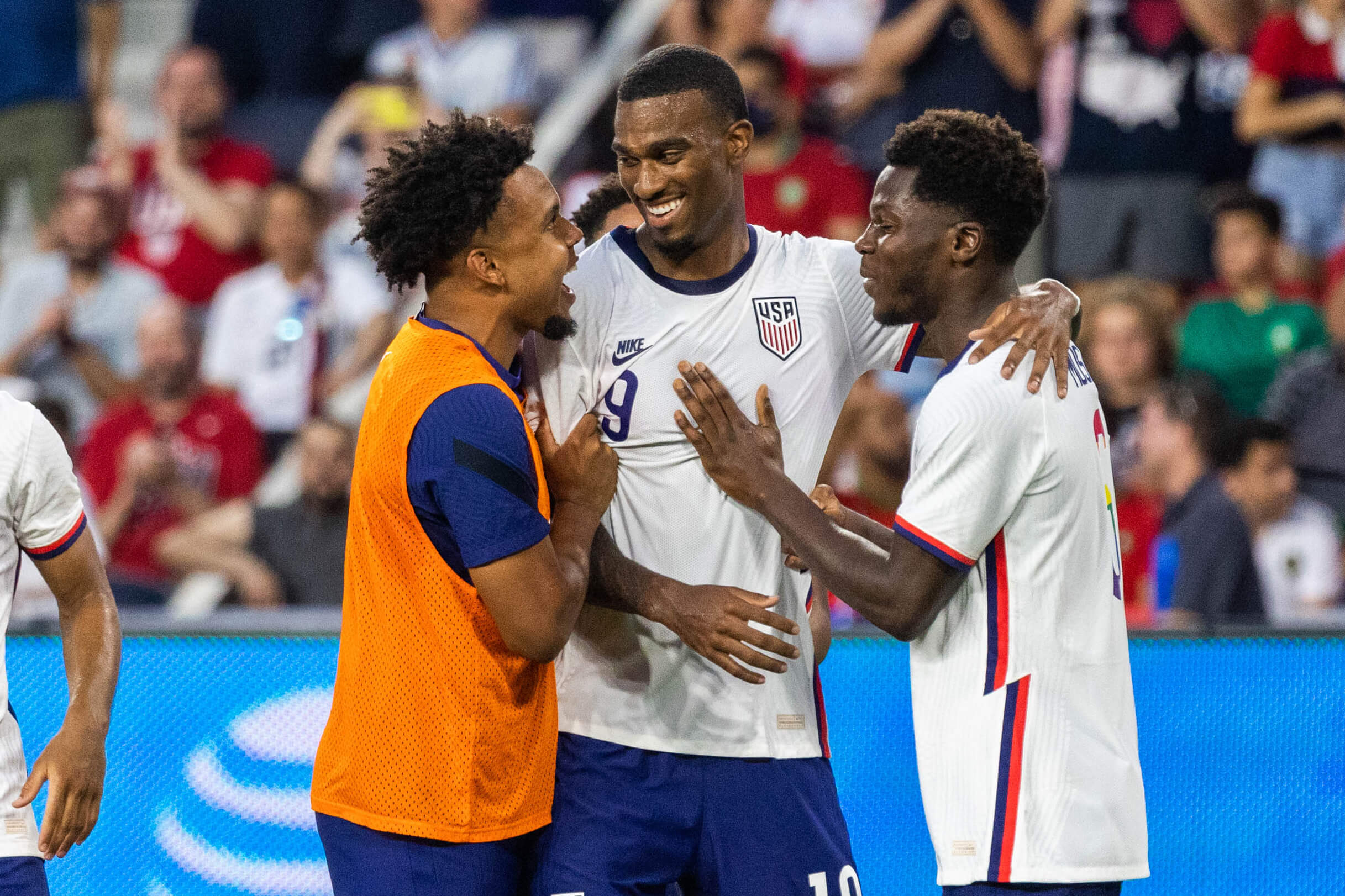 No position is more destructive than a fighter. Will Ricardo Pepi come out on the Augsburg game? Can winning choices like Jordan Pefok or Josh Sargent be a form? Will Daryl Dike take the time to lose with West Brom with a hip injury to lift the depth chart? Perhaps Berhalter will be forced to change his attitude towards Malik Tillman as a midfielder or defender to close the gap. Everything is being played at this time; while the coming months should allow some key players to recover from injuries, the way the strikers alone should make the US thankful that it is still time for the World Cup series to be completed.

Ruiu: Milan, what a joke Botman! Maldini’s awareness is necessary, but let’s not forget about competing with top clubs | First page